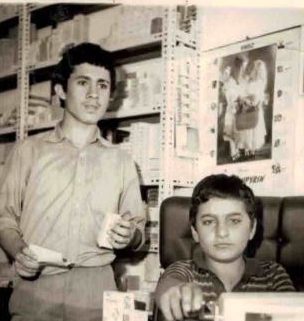 The story, full of innovations, began in 1979 in Idil, a small town with the name Idil pharmacy. It was the county's only pharmacy, and this responsibility instilled in future generations a consciousness of “making the most of his duty.”

This awareness became Abay Pharmacy in 1999. 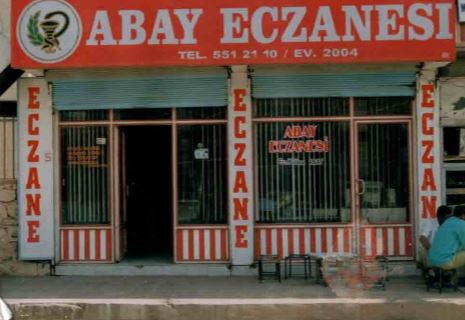 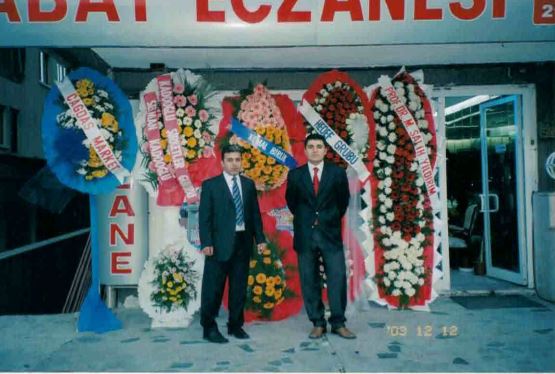 After 4 years, it was time to leave the small town and move to the capital of Turkey: the Abay Pharmacy was now in the center of Ankara.

On the other hand, a young man in his 20s was working hard to lay the foundations for Turkey's largest pharmaceutical warehouse. For a quarter of a century, he shed sweat at every stage of the drug store and brought the target drug store to its peak. He left in 2011 to take Abay to the top. 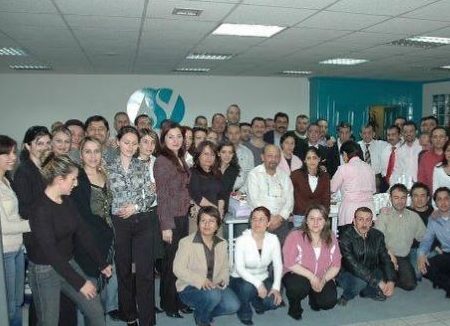 The combination of the two deep-rooted experiences made Abay pharmaceutical warehouse one of the companies that made its name in Turkey in a short time and it was time to open up to the world. Almost a year later, in 2012, Abay Pharma was founded. Since its inception it has served hundreds of customers in dozens of countries, directly and indirectly affecting the lives of thousands of people.

Abay Pharma, which has made major strides both at home and abroad, moved its headquarters to Istanbul in 2018. Our company continues to impact people's lives with values of responsibility, creativity, excellence, understanding, common development.